Living in the mountains of northeastern PA, we were blessed with a scenic view of the Valley below. Our property had been a “clean slate” when we purchased it, with just the shell of a house in the middle of it and two acres of undeveloped land with a steep driveway leading up to the two-car garage. Every aspect of the property beckoned us to use our imagination and bring it to whatever beauty would serve our growing family.

My husband Bob and I were moving from an older 12-room house in the Valley, which we had remodeled over the years, to what we thought would be the smaller new house of our dreams. When the multi-level house was completed, the eight rooms morphed to, you guessed it, twelve rooms, as we partitioned four more rooms in the lower level, which had been the basement. We had added an office for me, a quiet room for Bob to read and set-up his massage table, a jacuzzi room, and a general sitting room in front of the warm inviting coal stove we enjoyed in the cold PA winters.

Being an avid gardener, I lusted over the opportunity to create gardens, especially with plants and shrubs deer didn’t like.  And create I did!  In no time five gardens and lots of grass adorned our stately home, including a small pond near the back patio. Our friends teased us that we created a mansion out of the proverbial “sow’s ear” we had purchased just a few short years before.

The advertised “dwarf” Japanese maple, I thought I had purchased at the beginning of my gardening adventure, had over-grown its space in front of the elevated front entry. Its branches had widened to the point that they were covering part of the sidewalk and front steps leading up to the entryway.  Each time we approached the steps, it had become necessary to hold back the outer branches, or get an unwanted slap from the overgrowth.  Bob’s daily words soon became, “These branches need to be trimmed!”

One Monday – my “day-off” from my full-time ministry –  was the day I had set-aside to trim shrubs in our picturesque front yard. With large electric clippers in hand, I started with the largest, and most-pressing project, first and, in an upward motion, began to trim back some of the branches on the Japanese maple tree. One branch seemed thicker and more difficult to cut; however, I kept my clippers steady, not letting up until the branch fell away.

To my devastation, I found that I had sliced through a wasps’ nest that had been carefully positioned, out of the sight of passersby!   In that moment I felt what it might be like to have your home attacked and destroyed, without having had the actual experience in my life. I slowly backed away to about four feet from the nest, as a group of very protective wasps flew out from their ravaged nest and encircled me. Standing in their midst, I opened my sorrowful heart to their collective distress, all the while expressing my sincere apology for my unknowingly destructive action and sincerely asking for their forgiveness.

Every aspect of my being felt the deepest compassion for this colony of wasps, which had been displaced by my innocent action. I began to talk with the encircling wasps, slowing turning to be face-to-face with each one and, through my tears and anguish, sharing my heartfelt feelings and asking, again, for their forgiveness. Within a few minutes, one-by-one, the wasps flew back to the nest and joined their community who had already begun to repair the damage. Needless to say, I breathed a very thankful sigh of relief for having been extended the generous understanding of the wasps!

As they worked diligently to repair the nest, I occasionally approached their worksite to encourage them and to thank them, again, for their understanding. In a matter of six hours the nest had been repaired, and the wasps and I “lived happilyl-ever-after.”  It was certainly a lesson that I will long remember and continue to share, to keep alive the value of compassion and understanding in our daily lives! 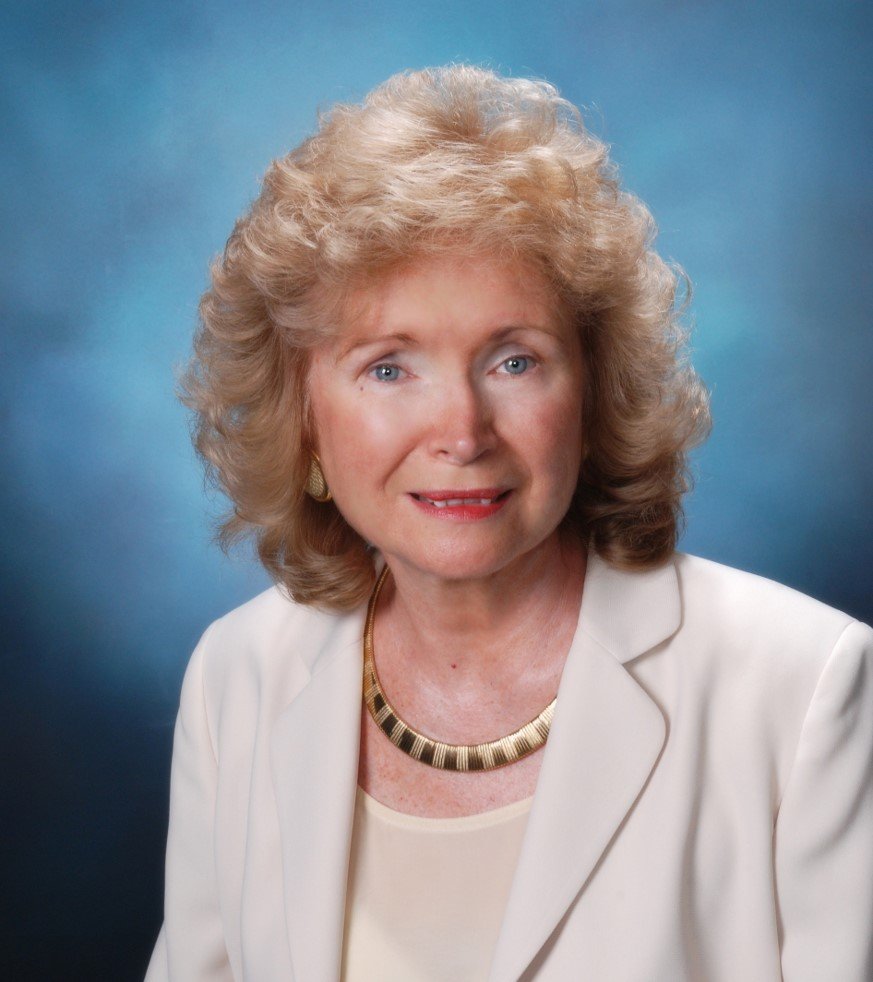 Born and raised in Wilkes-Barre, PA, Rev. Ann Marie Acacio, with the support of her husband Bob and other interested Unity friends, began the first Unity ministry in NE Pennsylvania in September 1979. She felt blessed to celebrate the ministry’s 40th anniversary with them in 2019.

6 thoughts on “The Healing Power of Compassion”