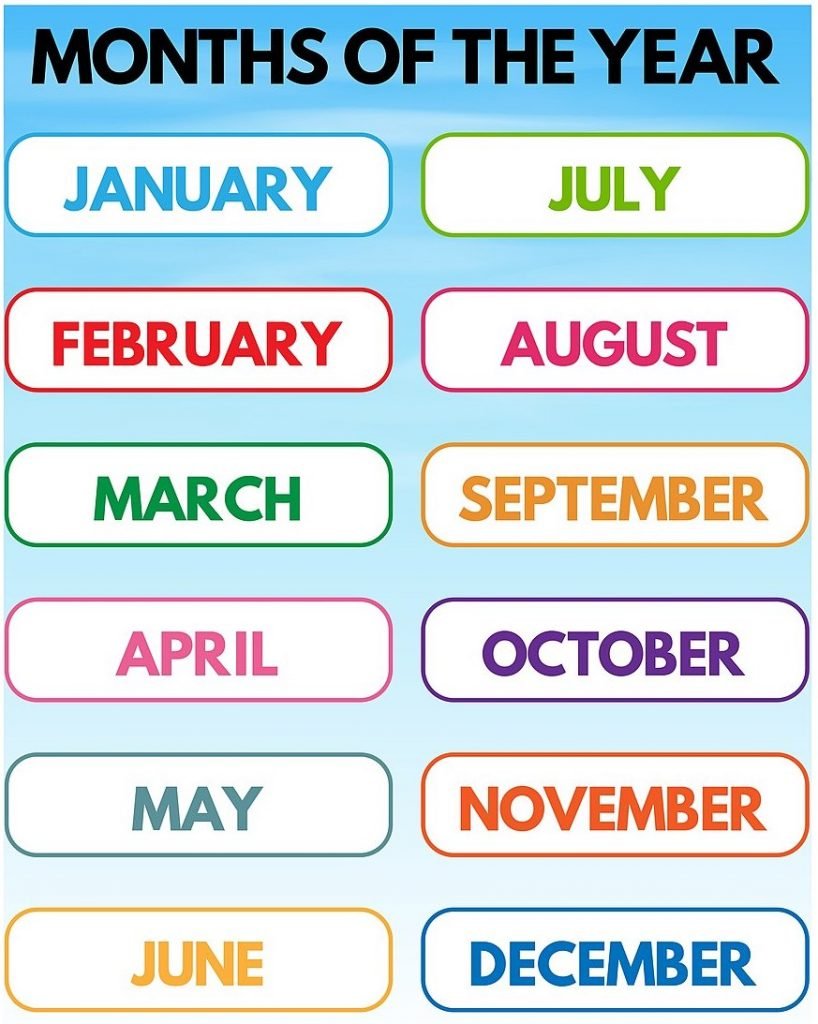 The names of the months were set in Ancient Rome, some 2,000 years ago. They went through a few changes in those earlier days, and there are clues that allude to that in the current names.

As with most things in the ancient world, some months were heavily influenced by the gods, and the rest were named based on the order in which they fell.