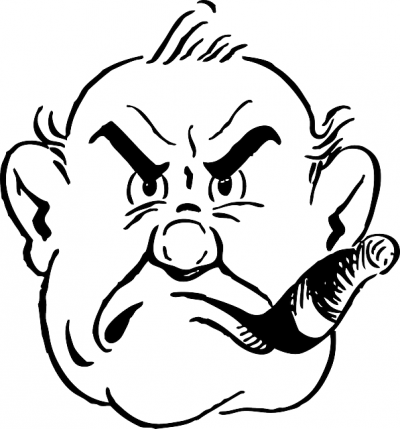 When I was a kid reporter back in the early 60s THE CHIEF EDITOR was akin to a deity. The stereotypical editor was short, rotund, pugnacious, mean spirited, and subject to sudden, violent temper tantrums. He often had a fat cigar stuck in his face, half smoked, which he used as a pointer, hammer, and sometimes, a missile when he was upset with a reporter.