Helping Us Through the Struggle

Christmas is a time for stories. Corny, inspiring, educational or just sentimental, seasonal tales are usually all about the three big ones: Conflict, Interaction, and Resolution (usually positive and often satisfying). 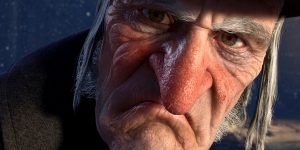 Dicken’s A Christmas Carol, was published on December 19, 1843 and sold out by Christmas Eve. Over the next 12 months no less than thirteen additional editions were released. But, because of lawsuits over pirated copies, his publisher went out of business and Dickens never made any serious royalties. (Sound familiar?) Trying to recoup his losses, he wrote four more Christmas stories (none of which we remember), performing public readings until 1870, the year of his death.

Since it was written, A Christmas Carol has never been out of print. Although the author may not have made much money on the story, others certainly have including subsequent publishers, film and stage companies, TV adaptations and even school and little theatre groups.

Another Christmas staple, The Nutcracker, started off slowly. Russian composer Pyoty Illyich Tchaikovsky scored a ballet in 1892 based on a story by German writer E.T.A. Hoffmann which was originally choreographed by Marius Petipa and Lev Ivanov. It wasn’t very successful until the late 1960s and has since become an essential part of the Christmas season.

It has been said that major US ballet companies get forty percent of their annual revenue from this classic. Part of the ballet’s appeal is that it uses dancers of all ages, including many children, making it an ideal vehicle for young dancers to show off their talents (or lack of) for parents and family. 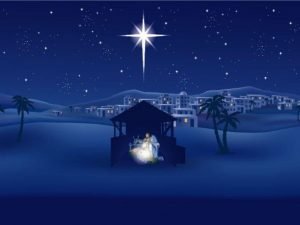 Henry’s The Gift of the Magi is more bittersweet. Della sells her long hair to buy her husband, Jim, an expensive chain for his prized pocket watch. Jim sells his pocket watch to buy a set of ornamental combs for Della’s long hair.

Both realize that they can’t use the gifts, but also realize their great love for each other. The author compares the gifts of Jim and Della to the gifts the celebrated three Wise Men brought to Jesus. However, the Magi of the Bible were wealthy kings for whom the gifts were affordable. Perhaps that makes the story more poignant—Jim and Della were poor, and the gifts made their poverty more apparent and touching. 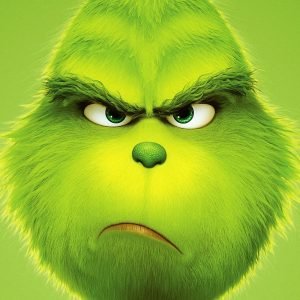 One of my favs—How the Grinch Stole Christmas—is a little more modern. In 1957 Theodore “Dr. Seuss” Geisel published Grinch as a book (Random House) and in Redbook magazine. Meant as an expose of how commercial Christmas was becoming, it became a more of tribute to the Who clan that inhabit a snowflake. Various adaptations, including one by rubber-faced Jim Carey, have been made and each has its fans.

In our household no Christmas would be complete without A Charlie Brown Christmas. The first of the animated cartoons based on the Charles Schultz’s Peanuts characters, it has been a classic since 1965.

Part of the appeal is in its startling production simplicity. ACBS features kid voices, a single jazz piano refrain by Vince Guaraldi, no laugh track, adults who say only “Wah, wah, wah,” an anthropomorphic dog, and spare illustrations. All of this “less is more” combined to allow viewers to understand, enjoy, and become one with the story. Especially when Linus takes center stage to recite the “annunciation to the shepherds” from the Gospel of Luke and announces, “That’s what Christmas is all about, Charlie Brown.” 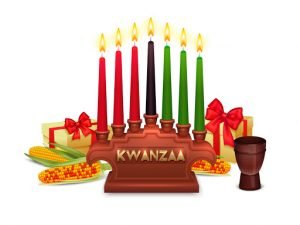 We’ve just finished Hanukkah. Now it’s Christmas. In a few days, Kwanzaa, and New Year’s. Also, Orthodox Christian Christmas on January 6th, not to mention numerous other festivals and celebrations around the world—and the end of a particularly grueling year for everyone.

Each of the festivals have their stories which bring us a little bit of hope, relief, escape and—I don’t know—a touchstone that we can desperately cling to as we struggle through.

Merry Christmas and Happy New Year from everyone at Hallard Press.

What is your favorite story of the season? Write and let us know in the Comments section below.