Many Millennials and Generation Z probably won’t recognize the name, but they may remember some of his movies and books. He wrote Jurassic Park, and The Andromeda Strain, among his 18 novels. He also wrote and then produced the movie, The Great Train Robbery, in which Sean Connery and Donald Sutherland starred.

Crichton was a medical doctor and scientist who graduated from Harvard Medical School. His scientific training was an important resource for many of his books.

It’s unfortunate that he died at such an early age because he would have been a voice for reason when it came to climate change and global warming.

Here is a quotation from Michael Crichton’s Caltech lecture, January 17, 2003,

I want to pause here and talk about this notion of consensus, and the rise of what has been called consensus science. I regard consensus science as an extremely pernicious development that ought to be stopped cold in its tracks. Historically, the claim of consensus has been the first refuge of scoundrels; it is a way to avoid debate by claiming that the matter is already settled. Whenever you hear the consensus of scientists agrees on something or other, reach for your wallet, because you’re being had.

Let’s be clear: the work of science has nothing whatever to do with consensus. Consensus is the business of politics. Science, on the contrary, requires only one investigator who happens to be right, which means that he or she has results that are verifiable by reference to the real world. …

If it’s consensus, it isn’t science. If it’s science, it isn’t consensus. Period.

And, more to the point, from his talk at the Commonwealth Club in San Francisco, September 2003:

Today, one of the most powerful religions in the Western World is environmentalism. …

I can tell you that the evidence for global warming is far weaker than its proponents would ever admit. …

Because in the end, science offers us the only way out of politics. And if we allow science to become politicized, then we are lost. We will enter the Internet version of the dark ages, an era of shifting fears and wild prejudices, transmitted to people who don’t know any better. That’s not a good future for the human race. That’s our past. So it’s time to abandon the religion of environmentalism, and return to the science of environmentalism, and base our public policy decisions firmly on that.

Today there is strong scientific evidence that climate change, aka global warming, is not an existential threat to mankind.

But you won’t readily see this fact on the morning news or in most newspapers.

Consensus has gripped the issue so that only the science of one side is readily available to the public.

This consensus claims that fossil fuels are the culprit and that mankind must abandon them.

We are about to take action, i.e., eliminating fossil fuels’ use, to combat a mythical danger, i.e., cataclysmic climate change: Actions that will have far-reaching harmful consequences for our country, and people around the world.

Here are a few facts.

Scientists have established that the five most abundant greenhouse gasses will not significantly increase temperatures if they double from current levels.

Scientists have established that computer projections of warming have overstated the actual warming over the past century.

Scientists have shown that temperatures have been higher than today’s temperatures for several periods during the past 10,000 years and that the sun played an important role.

There is also the question of whether fossil fuels, the supposed cause of climate change, can be eliminated.

These are crucial issues that need to be understood.

Many articles addressing these issues can be found at www.powerforusa.com

I hope you will take the time to search out the facts, ignore the consensus, and abandon the religion of environmentalism. 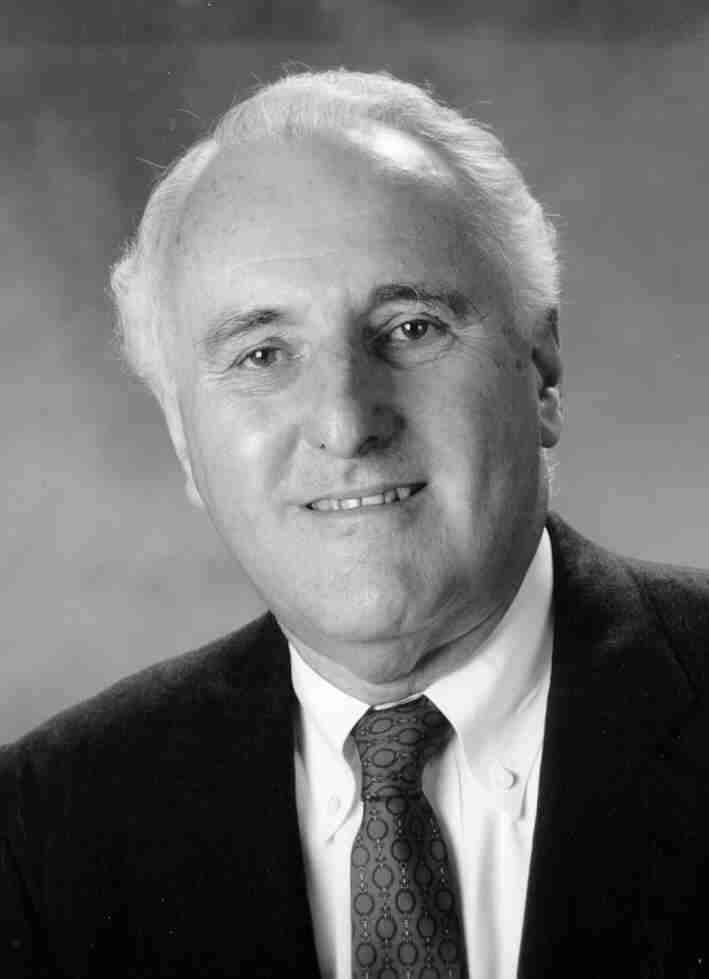 Donn Dears knows the facts after a lifetime working at General Electric where he had an opportunity to learn the needs of customers. Donn worked with steel mills, electric utilities, refineries, oil drilling and production facilities and open pit and underground mining operations in various countries around the world. As an engineer, he had responsibility for an engineering department that supported nearly one-hundred service facilities around the world. As an executive, he established facilities for servicing gas-turbines, steam turbines, transformers and other electrical and mechanical equipment in Europe, the Mideast, and Asia, including Australia. Following his retirement as a senior GE Company executive, he continues to study and write and speak about energy issues. Donn is an engineering graduate, with honors, from the U.S. Merchant Marine Academy, and served on active duty in the U.S. Navy during the Korean war. In addition to his articles and books, Donn has spoken about energy issues at professional meetings, conferences, and on cruise ships.

1 thought on “Searching for the Truth”