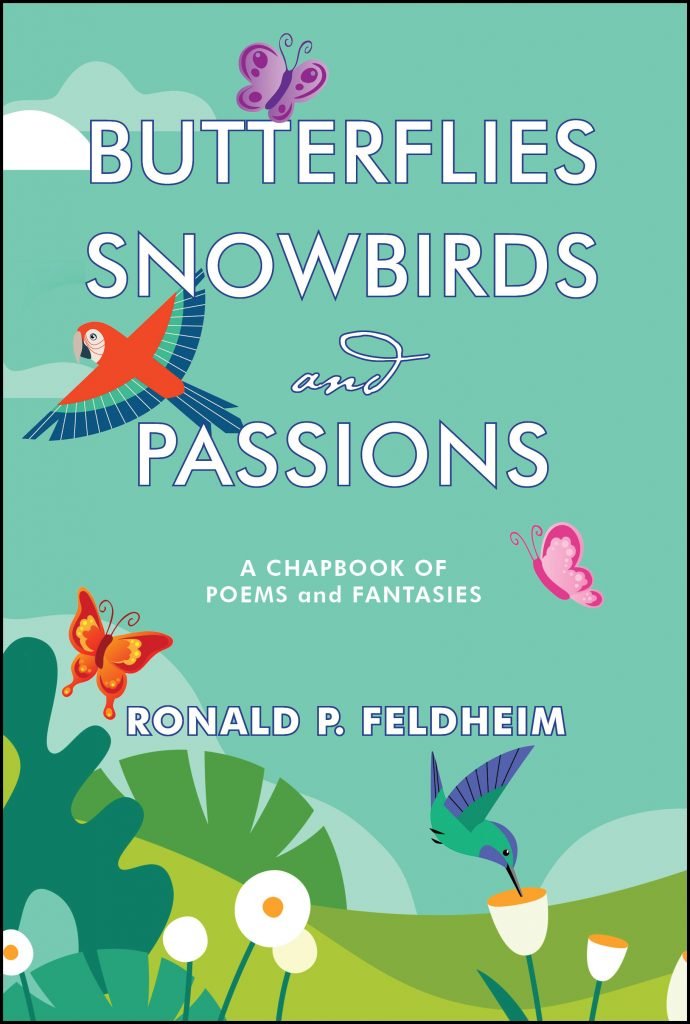 This chapbook is a collection of some of my favorite compositions. I wrote them over a long span of years, and they reveal several facets of my individuality. The discerning reader might notice little lessons in some of these works.

I generally write only when some event inspires me, or when I have something to say. Sometimes a song will catch my fancy, and I’ll use the rhythm to compose an entirely new poem.

Composing haiku began as an exercise while travelling extensively for work. I contrived to paint word pictures of my experiences to share with my girlfriend as I moved around solo from place to place.

Cycles was written as self-therapy one day while I drove to a meeting, notepad lying on the passenger’s seat. I intentionally wrote two poems at the same time. One laid out my emotional problem, progressed to reveal the turmoil it brought, and concluded with a hopeful understanding of my improved state of mind. The second poem was a tight narrative drumbeat to the first, which seemed to require this companion piece. It reminds me of the chorus in a Greek drama. I am not aware of any other poems structured this way, and don’t know where the idea came from.

I have gathered these writings into three general categories. Spirituality includes my religious practice as a Jew, as well as my connection to the higher-vibrational realm of spirit. Nature reflects my life-long passion for being out in the natural world, studying it, and understanding it. Emotion includes poems about love, desire, sadness, joy, and other feelings.

As an addendum I have added some new works which I wrote from quarantine.

Ronald Feldheim is retired from a career in laboratory medicine as a clinical microbiologist and specialist in clinical computer applications. Although he holds a Bachelor of Science degree in Biology from the University of Miami and a Master of Science degree in Fisheries Biology from the University of Delaware, he went on to study Medical Technology. He is nationally certified, and licensed in the State of Florida as a medical technologist. He has spent his entire career working in hospital laboratories, including fifteen years as a “road warrior” for a major diagnostic equipment manufacturer. He resides in Miami Beach, and his apartment overlooks the beach and ocean.

Writing poems since high school, he was recently encouraged to pull them together into book form. He is also a writer of essays. Some of his work has been included in newsletters and websites. Ron is a member of the South Florida Writers Association and he received recognition for some of his poetry.

Although his professional career has been in science and technology, being out in nature is the activity that makes him come alive. This includes travel to explore new places. Before moving to Miami Beach, he loved to grow tropical fruits, vegetables, and flowers at his home on the mainland. Ron has a mystical connection with the realms of nature and spirit. He is a devotee and teacher of the work of Edgar Cayce, is a hands-on healer, and has studied Jewish Shamanic Healing.

Ron is a proud father and grandfather. He is an active member of his synagogue and a student of Torah. Ron coined the term Rational Mystic to describe himself. 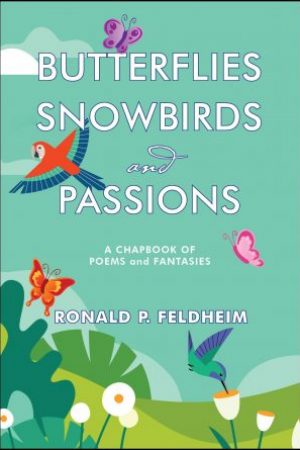