They say this pain will subside… but it’s still very raw. 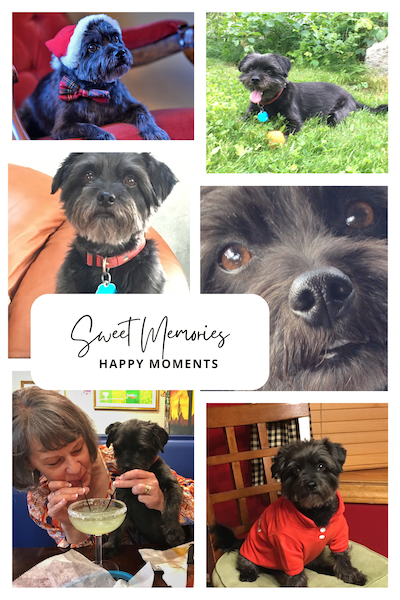 We had to put down our treasured dog, Toto, last Monday, due to mouth cancer. It’s been a terrible week for certain, especially those first couple of days.

We had known since late January, that our furry son wouldn’t be with us for long. But the days turned into weeks, which turned into months until finally, the dreaded day arrived. Intense grief sent me into a pit of despair.

Fortunately, I have the flexibility now to create open space and time on my calendar to ease back into the land of the living one step at a time. I wish that for you as well, should you ever need it. I’m even headed to the FAPA conference in Orlando this Friday, thankful for the invitation from my friends at Hallard Press for the diversion.

But may I tell you about my dog? 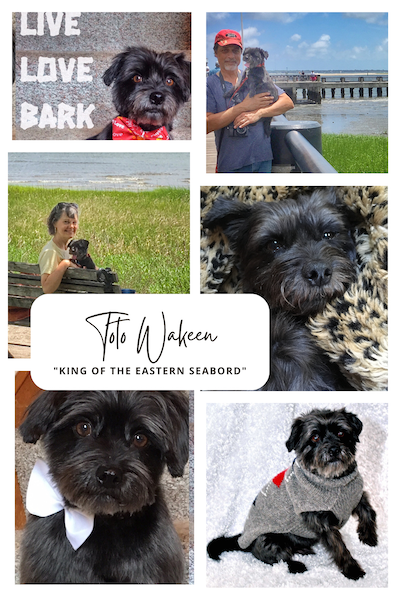 You see, Toto was a travel’n man…

He was born in Missouri (probably in a ‘puppy mill’) and given the name “Teddy.” Soon after, he was shipped to Tennessee where he received his first inoculations and was neutered. About the time he was one, he was shipped to Massachusetts to a dog-fostering organization, and that’s how he came to choose us as his parents! We named him Toto (because we could see right away, he was a descendant of the movie actor), and he loved his ten years in Massachusetts.

Toto loved traveling with us, staying in hotels, going shopping, running free on golf courses, and being part of our pack. And he was super appreciative that we agreed he could spend his retirement years in Florida. Though it only lasted 2 1/2 years, we know he is whooping it up and getting back into shape playing shortstop in the pro league over the Rainbow Bridge.

Specializing in supporting solopreneurs and small business owners with the backend, administrative areas of their business, Vickie now also serves as the Marketing & Advertising arm for Hallard Press!

You can learn more about her at www.myvirtualgal.com.

8 thoughts on “Our Dog Toto”