With reactions and protests to the pandemic shutdowns on the top, middle and bottom of the news for the past nine months or more, (along with the ups and downs of the US elections) the other riots, rebellions, and disturbances around the globe are not even reported.

Several injuries have been reported as the Nutella Riots spread across the French countryside. The Riots have taken place in supermarkets that have lowered the price of Nutella, the tasty and popular hazel nut and chocolate spread, from about $5.59 to $1.74 at today’s currency exchange rates. Customers, fighting tooth and nail to get at the tasty treat, are pushing and shoving like animals. Nutella, it appears, is as scarce as toilet paper.

The BBC reports that “A woman had her hair pulled, an elderly lady took a box on the head, another had a bloody hand.” All of the store’s stock was snapped up in 15 minutes and one customer was given a black eye, the report continues. The search for Nutella continued across the country. In one supermarket shoppers were being handed one jar each by store officials.

Nearly 800 million pounds of Nutella is consumed annually in 160 countries around the world. 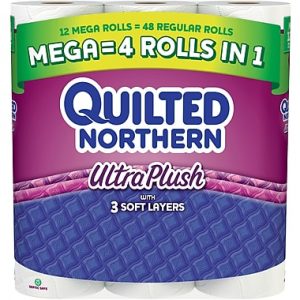 In Caracas, the capital of Venezuela, the Non Papel Higienico Insurrection reached new heights as supplies of Charmin and Quilted Northern continued to dwindle in supermarkets and corner stores. The government, reacting to the unrest, blamed American influences saying, “The U.S. political machine seeking every advantage to create dissention and strife among the workers of the shining socialist republic.”

“The Americans have weaponized toilet paper,” announced president Nicolas Maduro in his rambling three-hour radio address recently. “We must resist and wipe away the stain from bottom to top.” Venezuelan troops are reported to be breaking into private bathrooms throughout the country in an attempt to rectify the problem and ensure that citizens are enjoying the go.

Meanwhile, the Venezuelan government, in an apparent attempt to alleviate the shortage, has a container ship on the way from Cuba with 750 containers filled with old copies of The New York Times Sunday edition. They are issuing instructions to all citizens on how to tear each page into 24 single ply sheets. 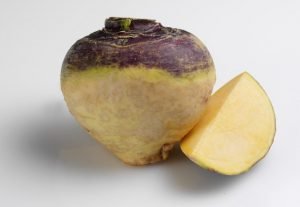 Late fall heralds the arrival of the annual Rutabaga Uprising in North Korea as the winter food supplies run out for many rural people in the country. “This year the harvest was extremely successful, thanks to our Glorious Leader,” says Communist Party peasant spokesperson Kim Nun Un. “However, the machinations of the American capitalist running dogs, in their relentless and unsuccessful efforts to destroy our glorious workers’ paradise, have caused the fruits and vegetables and meats of our glorious labors to mysteriously wither away and disappear before they can be consumed by the glorious workers.”

Farmers who have hidden rutabagas away as a food source in case of famine are being hauled before workers’ councils and prosecuted for aiding the capitalist running dogs. Their families, meanwhile, are fighting NK troops with rutabaga bullets. As the starving troops stop to dislodge and eat the bullets, the wily peasants escape into the treeless hills to continue the battle another day. 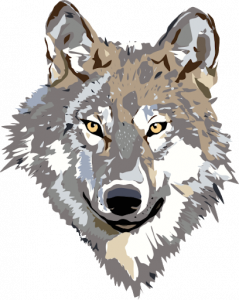 In Arizona the Dryer Lint Tyranny, which started just before Labor Day, continues to create havoc in the high desert areas. Highways are blocked as the grey and red lint, scooped from lint traps in countless millions of clothes dryers across the state, gets tangled with the sharp twigs of tumbleweed as it careens across the terrain.

Police report numerous accidents as drivers swerve to avoid the treacherous bundles which are often referred to as “lintble weeds or “dryble linets.”

“They look like packs of red and grey wolves rolling across the road,” says Mable Turpingdale, an animal rights activist who drove off into a desert cactus grove trying to avoid the creatures. “I wouldn’t want to hurt any of them, you know,” she said. Ms. Turpendale wasn’t seriously injured in the accident and her vehicle, a turquoise 1949 Fargo half-ton, sustained only minor scratches from the Sequoia thorns.

Bob Farquarharson, a Maytag dryer repairman from Flagstaff, recently recalled from retirement by the company, said that he and his team were doing everything possible to fix the problem. He indicated that the dryble linets were being rounded up and would be burned in a mass fire in an isolated box canyon near the Colorado border. “We’re gonna burn them suckers right to the ground,” he reportedly said.

As we go to press, word has just come in that the Pacific Sea Cucumber Panic in Kitabati is rapidly spreading to nearby islands.

1 thought on “Nutella Riots Spread Across France & Other Disturbing News”