“If you don’t behave the Romans will come and get you!” So said (I imagine), a barbarian mother to her child in their monsterskin hut somewhere back in the glory days of the Roman Empire. Or the Egyptians will come, or the Persians, or the coat hanger people, or the goblins, or just about any enemy real or imagined. 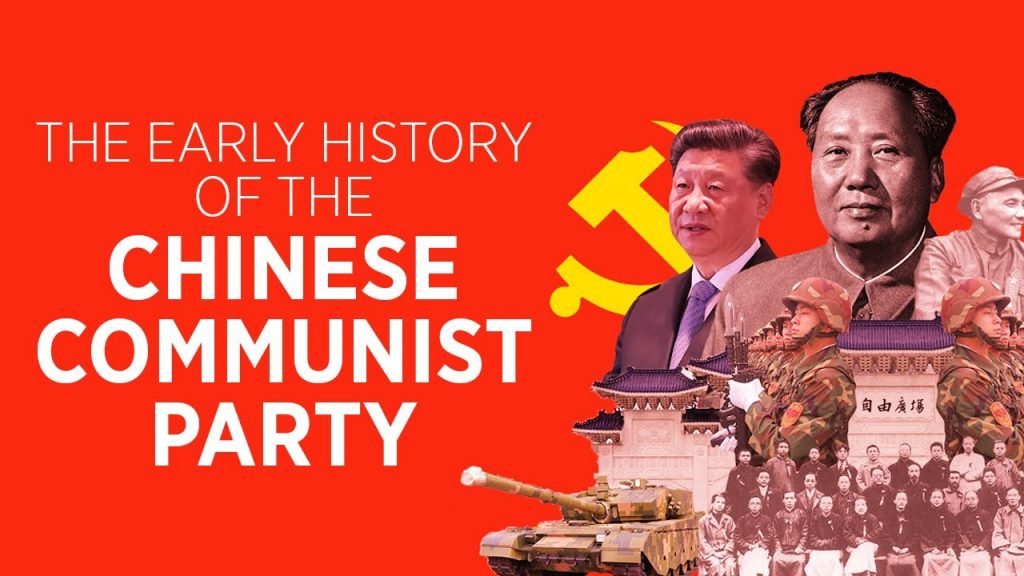 But, just as the media has fragmented in recent years, so have enemies. There are local enemies, regional enemies, state enemies, national enemies, international enemies. How is a person to choose? Choose small and risk being part of a fringe organization of hatred. Choose big and risk missing the fringe group that dominates conversation the local neighborhood bar.

What we need (desperately) is one common, UNIVERSAL, nasty, unrepenting, deadly enemy.

At first there were those who believed that Covid-19 would quality. It has all of the qualifications, including deadly. But then it all got politicized and wandered off.

“Well, we haven’t had any cases,” said North Korea; followed closely by New Zealand. “We’re dying over here,” gasped France, Italy and Germany. “Not my fault,” shouted the governor of New York and mayor of New York City as they sparred for and against each other, depending on the day, time, and issue. The finger pointing became ubiquitous as witnessed by millions on the evening news.

So, that didn’t work out because the various responses: lockdowns, unlockdowns, social distancing, red zones, masking, et al were subject to media opinions, political maneuvering, and outright distruths from every corner.

You know that alien who landed the spaceship near Roswell, NM a few years ago? The one who came from some other far advanced star system within our galaxy, and inconveniently ran out of gas over our western desert, and now lies in some kind of preserved state in Area 51? Yes, him. Or is it a “she,” “they,” or “them?” Who knows? Doesn’t matter!

There’s a good chance that “them” were sent here on purpose to take over our planet because they had destroyed theirs with cast off pizza crusts. (This is a “my truth” because I just made it up. Which puts me on the same exalted level as certain opinion writers. You know who.)

I also have it from a reliable source that the incubation period for this life form is just about the same time as “them” has been lying around in Nevada and “them” is just about ready to propagate. Imagine millions, or billions, of little “them” running amok on Earth, ruining our good time.

Oh, by the way, did I tell you that “them” are capable of disguising themselves as humans? Completely, except for one teensy-weensy little thing: Seems that their ears are of the cauliflower variety, all crumpled up and twisted like a pro wrestler, or MMA cage fighter, or an Australian rules football player.

Suddenly every nation on earth will have laws that hair will not be allowed to be longer than the tops of the ears. Nor will caps, hoods, helmets, babushkas, or other head dressings be allowed to cover the ears. Ear-covering headphones will be outlawed. (Sorry Dr. Dre.) And so on. We’ve got to be able to recognize and neutralize “them” will be the reasoning. 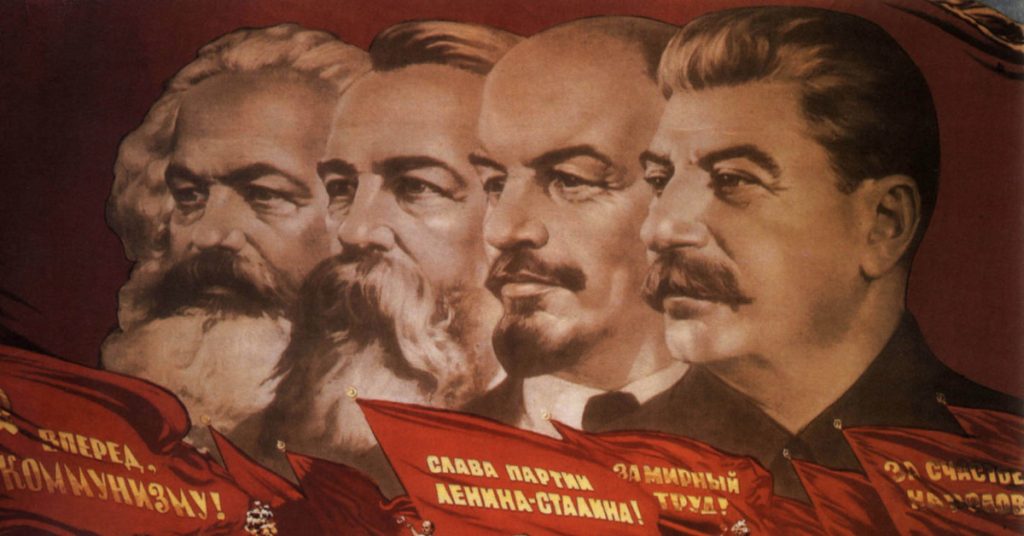 We’ll erect memorial towers to the “fallen for the cause” and write books and make movies about their exploits and sacrifices.

There will be a lot of media about the intentions of “them.”

“Reliable sources within “them” report that “them” are seeking nothing less than complete domination over the human race. Soon, they report, the only food outlets on Earth will be Domino’s pizza, specializing in no-crust pies. Thank goodness they learned their lesson after the destruction of their own planet. But that doesn’t make them acceptable here on Earth.”

Will we win? Who knows? The battle could go on for centuries. But at least we’d have a common enemy to take on.

We need one. A common enemy, that is. To keep us together. Even Bill Maher said so the other night on TV.