So your leading character, Valerie, insults her best friend, Leah, leading to her husband getting angry and shooting Valerie’s champion poodle. What? Why did he do that?

Our characters do what they are expected to do (that sometimes works) and they also do what’s not expected (that also works sometimes).  Readers expect our characters to behave like real people: unpredictable, crazed, and impulsive. Or predictable, sane, and calculating. Or all of the above.

Over the centuries people ranging from philosophers to psychiatrists have tried to determine what makes people do the things they do. It is an investigation of our humanness.

Authors move their characters (or maybe the characters just move themselves) to act in predictable and unpredictable ways. That’s the essence of a story. 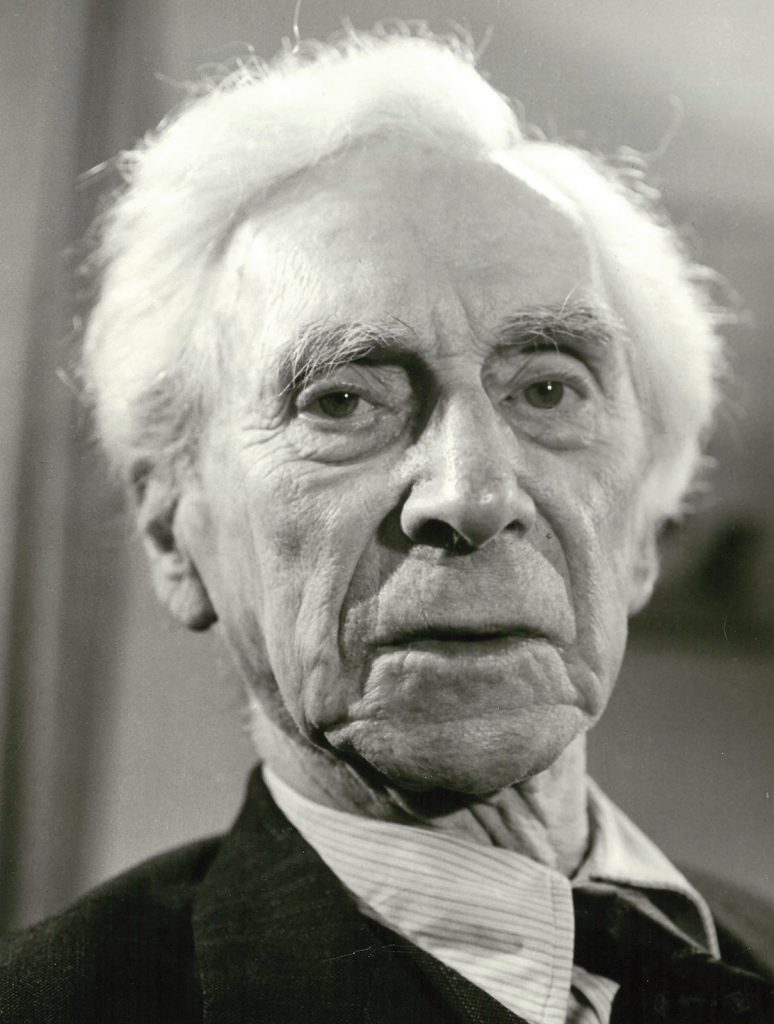 One person who spent a lifetime trying to decipher the human character and motivations was philosopher and Nobel Prize winner Bertrand Russell. In his Nobel acceptance speech in 1950 he advocated four infinite desires that motivate humans: Acquisitiveness, Rivalry, Vanity, and Love of power.

A synonym might be “greed.” Or perhaps “materialism.” Isn’t there always a character for whom the accumulation of material wealth is paramount? How they go about acquiring their wealth, the people they hurt or benefit along the way, and whether or not they get (and get to keep) their gains is often the skeleton of the story.

The drive to be #1 is baked into many humans. But, since the #1 spot is solitary, you have many seeking a single position. All but one are destined to be losers. Many of our stories are about the climb to the top, the bodies of those trampled on the way, and often, the ensuing fall of the victor.

Vanity is the first cousin of Rivalry.  Russell says, “It is scarcely possible to exaggerate the influence of vanity throughout the range of human life, from the child of three to the potentate at whose frown the world trembles.” In our stories characters jump up and display their assets—money, beauty, power—and expect other characters to bow down. Whether they do, or not, is critical to the story.

Of all of the drivers, Russell says, power is the most potent and makes a grim prediction. “In any autocratic regime, the holders of power become increasingly tyrannical … the man who is actuated by love of power is more apt to inflict pain than to permit pleasure.” Although we admire and defer to our characters who control, we are also often wishing for their downfall.

The German word schadenfreude has recently entered the English language—pleasure derived from another person’s misfortune. We used to call it “poetic justice.” They got what was coming to them and I’m glad.

In his speech, Russell also touched on why we have a great love affair with mysteries, thrillers, action stories, and fantasy.

“Civilized life has grown altogether too tame, and, if it is to be stable, it must provide harmless outlets for the impulses which our remote ancestors satisfied in hunting… I think every big town should contain artificial waterfalls that people could descend in very fragile canoes, and they should contain bathing pools full of mechanical sharks.”

It’s been said that an adventure, in order to seem real, must have an element of perceived danger.

As authors, maybe part of our job is to create Russell’s “waterfalls and sharks” to create and ensure a stable civilization.

We can accomplish that by letting our characters do what they need to do, mirroring the motivators of humanity, making them believable for our readers.

Secrets on Writing for the YA Market