“Grandma!” Erin yelled breathlessly as she sprinted up the steps to Grandma’s back door. It was a scorching July afternoon in Georgia, but she was in such a panic the sunbaked steps didn’t register as hot on her bare feet. Opening the door, she yelled urgently. “Grandma!”

A familiar appeal came from Grandma. “Don’t slam the door.”

Too late. It slammed.

Excitedly, Erin pleaded. “Please, Grandma, we need pots to build a wall to stop the lava.” 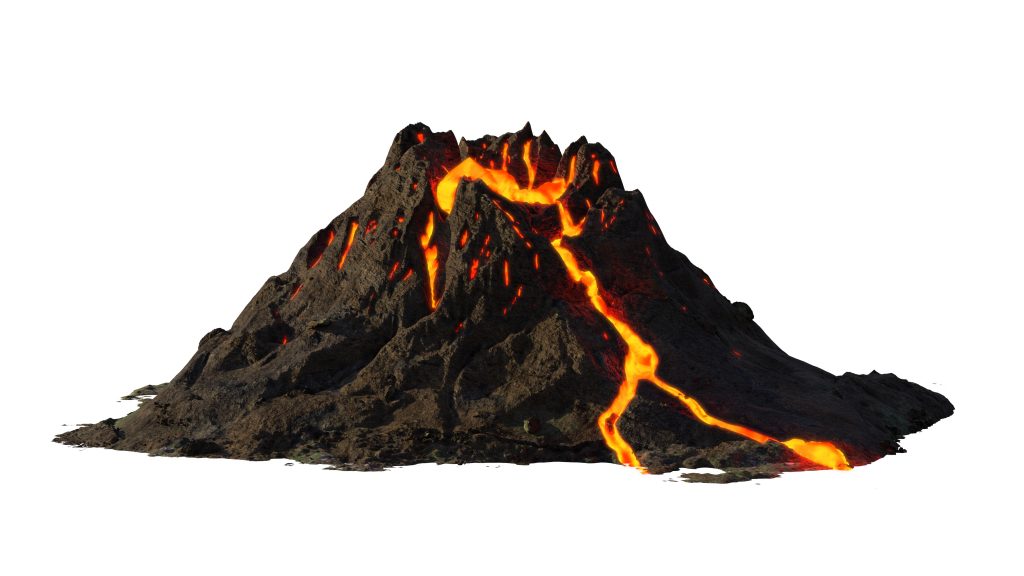 Grandma didn’t question the logic. When was the last time a volcano had erupted in Georgia? She just pulled three battered and stained pots from the kitchen cabinets. Erin quickly grabbed the pots, with plenty of banging and clanging, and started for the door.

“Thank you,” Erin yelled just before the door slammed shut.

The Georgia “volcano” consisted of two truckloads of brown dirt destined to be spread into a backyard depression, one dumped on top of the other to make the cone. The “lava”—water from the hose strategically placed near the top of the volcano by the kids—was overflowing and threatening to destroy everything in its path.

Now having the proper construction equipment, the children continued to work with the fervor of skilled builders. They packed the pots with dirt, then turned them upside down so the contents could make a strong wall to contain the flow. And, for a few minutes, it worked. Then the yelling resumed. “Over here!” “The wall is falling.” “Help!”

“What’s going on out here?” Grandma asked as she came to see what the fuss was about.

“We’re keeping the lava from your house.” Amanda said, never looking up from her job.

As Grandma peered into the volcano, the wall collapsed, and muddy lava poured over her shoes. For a moment everyone, including Grandma, watched in stunned silence.

Turning to escape, Grandma slipped and, arms flailing, plopped down in the muddy lava. Her hand smacked the side of volcano, and molten lava oozed through her fingers, surrounded her, and ran down the sides of her legs.

Laughing, Grandma, wiped her lava-stained hands on Erin’s shorts, picked up a handful of lava threw it on Mike, and reached for Amanda.

Mike scooped a potful of lava from the disintegrating volcano and poured it on Grandma’s back.

She took over the hose and the battle escalated. The children tried sneaking in to get a handful of mud, but it wasn’t going to happen. Grandma had a weapon that sprayed molten lava.

After the negotiated peace treaty, they cleaned up by spraying each other with the hose. Sitting in the sun to dry their clothes, they laughed a lot as they relived Grandma’s foray into the destruction zone.

Yes, Grandma was a player. She had not slammed the door on her childlike quality to delight in being playful. 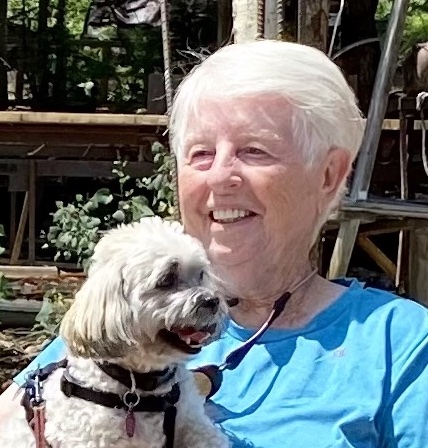 Linda Thornton taught in a University Department of Recreation, Parks and Tourism for 30 years.

Retired and loving The Villages, she enjoys travel, reading, golf, plays and concerts. And of course, writing.

5 thoughts on “Grandma was a Player”