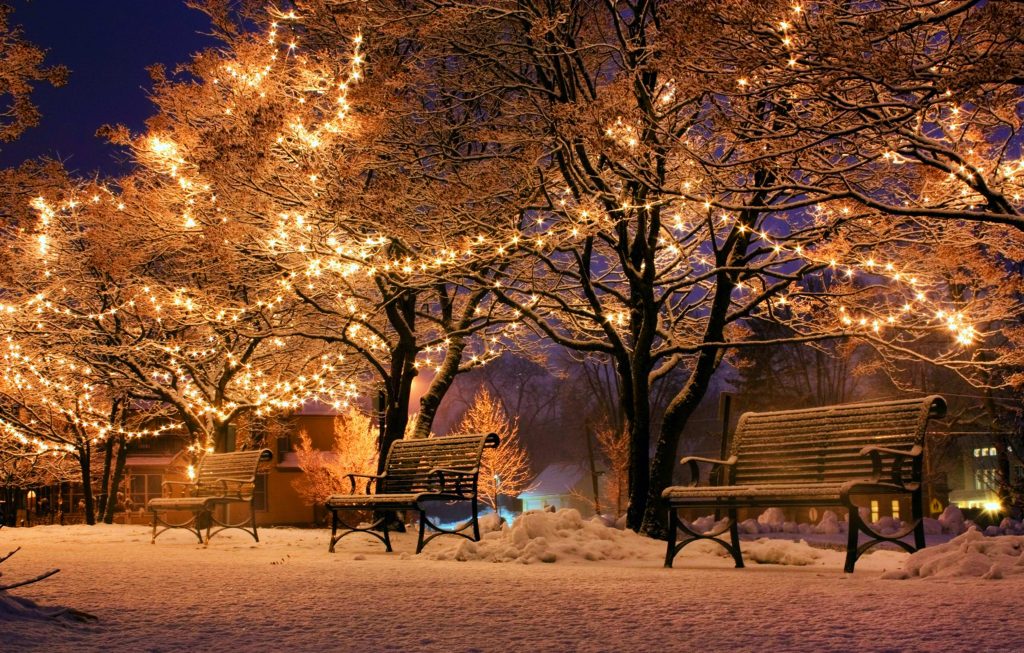 Fred is an absolute hoot. He knows how to tell a story with all the bells and whistles that make it juicy and interesting! He also talks fast with a lovely Bostonian accent. He entertained us one evening with the story of his Christmas lights and the wily culprit who kept cutting the cords, plunging everything into darkness.

Fred is my sister’s neighbor, and we met him and his wife, Stacy, before we moved to Florida. They invited us to their annual Christmas party several times.  Stacy is a marvelous cook with Greek and Italian flair.  Fred is the most gracious host, making sure glasses are always filled, and that everyone is having a good time.

The Christmas decorations in front of their house are legendary in their neighborhood. Fred spends days and weeks installing a sophisticated lighting system, timer, moving and rotating objects. It is a source of entertainment and great fun and visitors come from all over to marvel at the sight.

One year, after many days of labor setting up his creation, a very unfortunate event happened that upset Fred tremendously. Something, or someone, was cutting his electric wires in the night while he slept. Who could do this to him?

For several nights following, he kept watch from his living room window to catch the despicable individual who dared to interfere with his decorations.  He reported the incident to the local watchman, and even divulged he had a baseball bat by his side to clobber the SOB who did this to him. The watchman advised him against employing the club. And appropriately so because the legal ramifications, if someone was injured, would be nasty.

So, Fred wisely decided to install a few hidden cameras amongst the lights and rotating objects.

The cameras recorded everything. Now Fred had hours of film footage to look through. As he was going through the recording, he saw a white, shadowy, ghost-like figure pass the camera.

Aha, I finally caught you!  thought Fred with some glee.

He ran the film again, this time in slow motion, paying close attention to every frame. Then, Fred announced with great flair, looking straight into the camera like an old-time Hollywood diva doing a close up, were a big set of eyes, protruding front teeth and side whiskers. Fred precisely mimicked the face of the fluffy, white bunny, snacking away on the grass—and Fred’s electric wires.

He moved the wires away from the bunny buffet area and both got what they wanted. Fred’s Christmas decorations continued to awe the neighborhood. And the bunny continued to chow down on the lawn.

It was, as Fred noted with a big smile, a win-win for everyone. 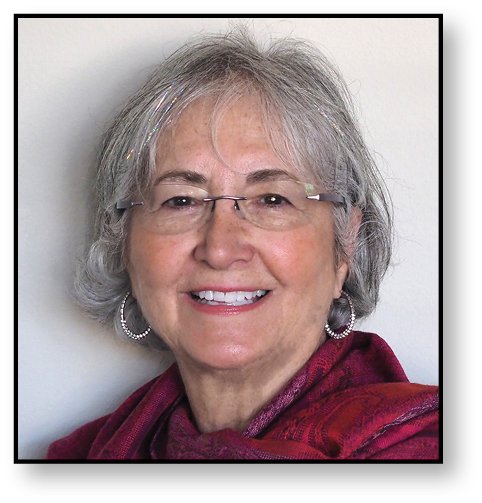 MANIJEH BADIOZAMANI is a literary non-fiction writer whose stories have been published on the web and in anthologies. She was born in Tehran, Iran, and has lived in the United States for the past fifty years. She holds a Ph.D. from the University of Idaho. She has taught at the college level and has also worked in the private sector. 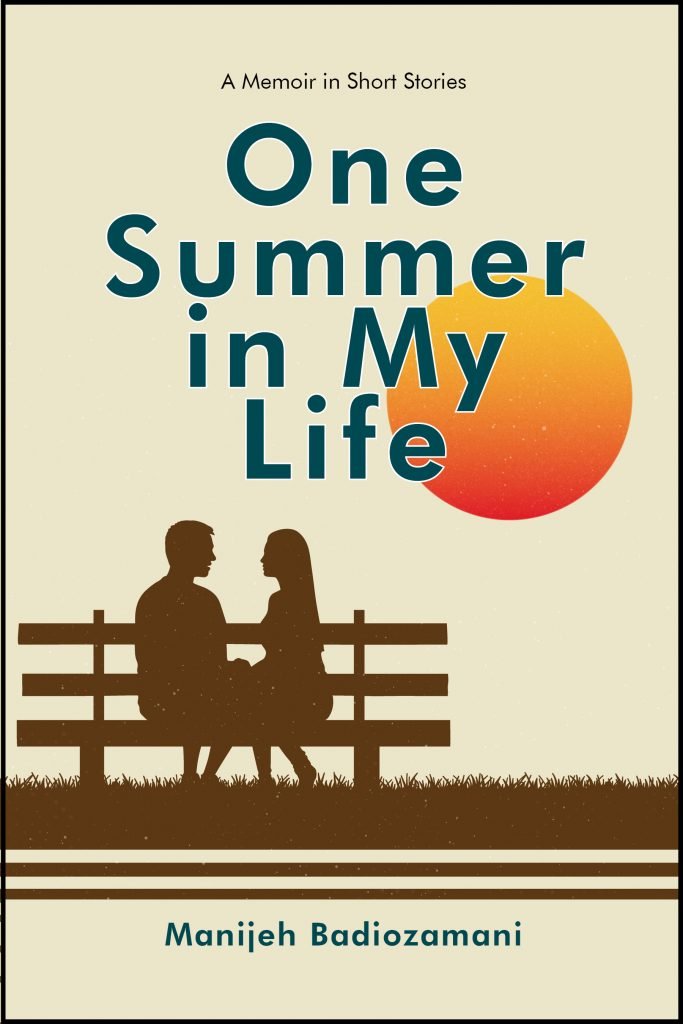 Manijeh Badiozamani’s latest book, One Summer in My Life, A Memoir in Short Stories, where she chronicles her life in a series of short stories that offer glimpses of a life lived in two cultures, rich in friends, ventures, and love is published by Hallard Press is available on Amazon in both print and ebook formats.

6 thoughts on “Fred and the Christmas Lights”