One of the first things a junior, wet-behind-the-ears, reporter used to be told by the grizzled cigar-chomping editor was that the first paragraph of any story had to contain the “5-W’s: Who, What, Why, When, Where. And, as if that wasn’t enough, “add in ‘How” if at all possible.

So ,the junior reporter, working on his first story, would bang out something like: A young lady, Amanda Blake, was bitten by a dog yesterday in the 500 block of Main Street while crossing from the north to the south side. Bystanders said that the dog was attracted to her billowing red skirt, it being a windy day. The black and white dog, a Metapoodle, “Just ran up and chomped down on her ankle,” said bystander Mazy Dunbarton, who witnessed the attack.

It was usually left to a senior reporter to explain to the junior how the system actually worked.

“Newspapers have to be flexible,” the senior might say. “If an ad comes in, or a more important story, your piece might be cut down to one paragraph to make room for it.” The senior lights up a cigarette and takes a good swallow from his monogrammed silver flask at this point. “You see, the entire story has to be completely captured in the first para. Then each subsequent paragraph elaborates on the previous one so that if the editor, in his infinite wisdom, decides to blue pencil the last three paras, the reader still gets the full story.”

“One other thing,” the Veteran says to the Newbie. “You don’t have an opinion. You just report the news.” He pauses and takes a deep drag on his cigarette. “Opinions are always expressed by other people and that means they’re in quotes. And you’d better have a record of it in your notes, just in case you get sued.”

Sometimes novels work the same way. All you really need to know is in the first paragraph. The rest is details. 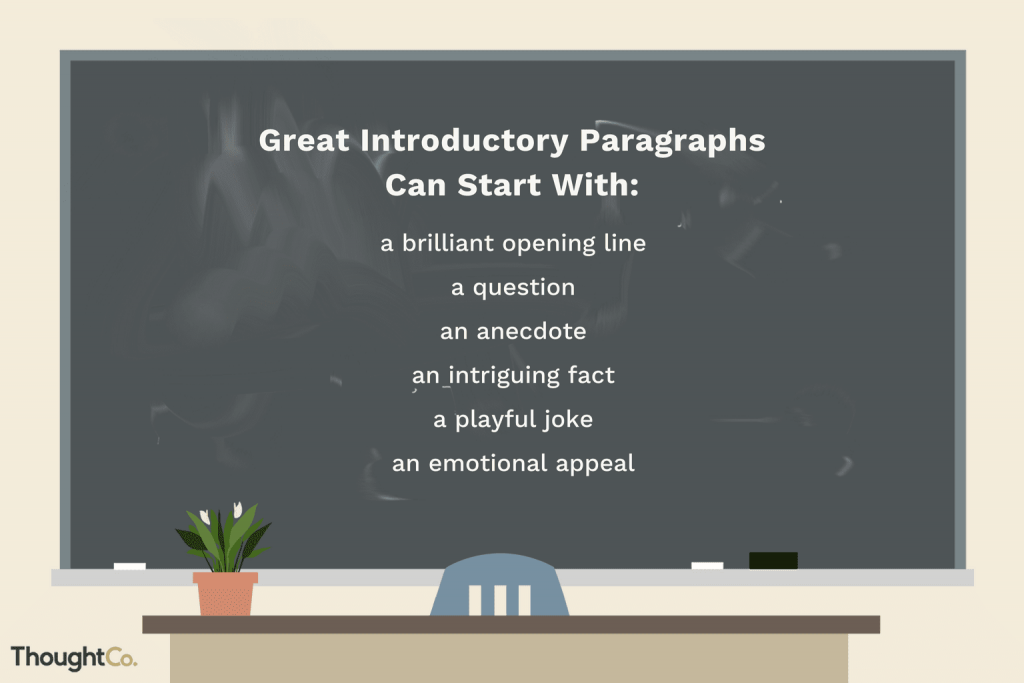 Ray Bradbury opened Fahrenheit 451 with “It was a pleasure to burn.” 1984 by George Orwell begins “It was a bright cold day in April, and the clocks were striking thirteen.” How about Franz Kafka who wrote “As Gregor Samsa awoke one morning from uneasy dreams he found himself transformed in his bed into a monstrous vermin,” in The Metamorphosis.

The purpose of the opening sentence/paragraph is to “hook” the reader (just like fishing), spend the next few paragraphs setting the hook, and the rest of the book reeling slowly him in.

In the newspaper trade the opening sentence or paragraph was known as the “lede.” In the early days of typesetting the word was deliberately misspelled so that compositors would know the reporter was referring to the opening of the story. (Or so the story goes.)

Sometimes the lede line in a book is rather long.

“If you really want to hear about it, the first thing you’ll probably want to know is where I was born, and what my lousy childhood was like, and how my parents were occupied and all before they had me, and all that David Copperfield kind of crap, but I don’t feel like going into it, if you want to know the truth,” wrote J.D. Salinger for the opening of The Catcher in the Rye.

Others are mercifully short. J.R.R. Tolkien opened The Hobbit with, “In a hole in the ground there lived a hobbit.” Well, good. Then what happened?

For some authors the lede line comes without effort. A new Hallard Press memoir, Norwalk Nights, coming out this spring will begin with author Brian Doyle saying: “When I was 19, I bought a gas station.” Remembrances of growing up in Norwalk, CT in the late ‘50s, the B&T Texaco becomes a focal point and touchstone, and much of the action revolves in and around it.

Alice Walker’s The Color Purple begins with an admonition: “You better not tell nobody but God.” One of my favorites is the opening to Nobel Prize winner Gabriel Garcia Marquez’s One Hundred Years of Solitude. “Many years later, as he faced the firing squad, Colonel Aureliano Buendia was to remember that distant afternoon when his father took him to discover ice.” What, you might wonder, is the incredible back story to that lede?

On occasion, a great lede will break writer’s block. Write a lede like “I only remember her as a wizened up old woman, but obviously once she had been young, and most likely, pretty.” Then what happened?

Where can you go from there? Have fun with your lede.

6 thoughts on “Famous First Paragraphs & Where They Can Take Authors”