We tend to think that discussions about climate change and the use of fossil fuels is new territory. Not so. Google has helpfully digitized many years of the magazine, Popular Science, which were stored as paper at the Princeton University Library.

Looking back at the July, 1923, edition the headline reads: “Is our Climate Changing?” Here’s what they had to say.

Often we hear old-timers say that our winters “Ain’t what they used to be”—that we no longer have fierce blizzards, the bitter cold that we did when I was a boy. Most of us have thought the same thing.

Is it really true that the earth is growing hotter? Or is it growing colder? A few years ago, science held to the theory that the Earth, a big heated ball, was gradually cooling off. Today scientists, in their study of radium, are investigating a theory that the earth actually may be growing warmer under the influence of radioactive forces.

“The most conclusive Weather Bureau figures.” answers James H. Scarr, famous New York weather forecaster, “prove that for many generations the climate of the United States hasn’t changed in a single distinguishable item.”

Hmmm. Well, a century later, some may contest that statement. 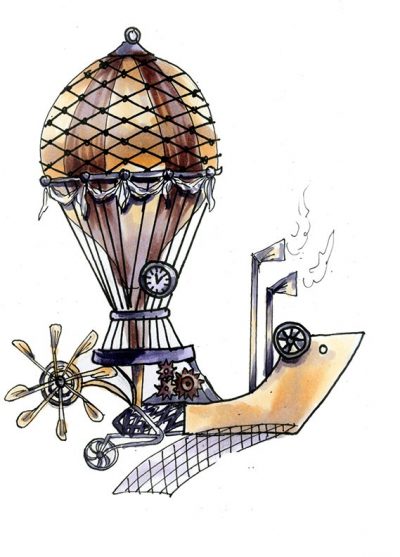 “in surveying the future there are certain potential sources of energy which it may be found possible to develop. For example, some efficient and direct utilization of solar energy may be developed; or the energy of title motions may be made more largely available. Possibly a more promising lead is an indirect utilization of solar energy from vegetable growths.” —Frank B. Jewett, President, American Institute of Electrical Engineers 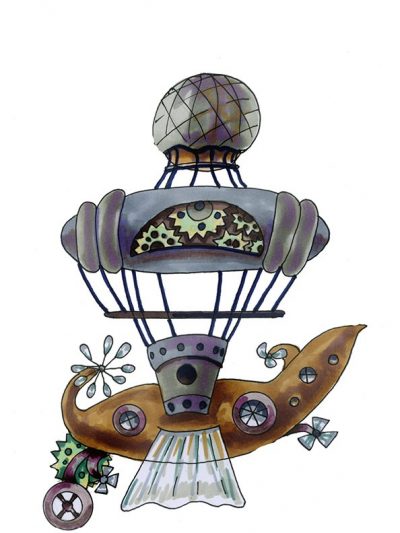 A complete solution for the petroleum problem (1923 edition).

“The need of the hour is the conservation of our irreplaceable liquid fuel resources. Almost their entire use for various purposes is not conducted by methods no less then criminally wasteful, such as burning them in mass under our boilers.

“Engines can be made, in fact, that are operating by means of tar, crude petroleum or many of their byproducts. With such an engine available at this moment, or gradually substituted for the gas engines, we would have in hand a complete solution of the petroleum problems.”—Elmer E. Sperry, inventor of the gyroscope.

If you think Zoom instruction is bad, check this out this 1923 experiment in remote learning.

In 1923, radio was a crude affair. Signals broadcast from a station might be faintly picked up by a “tube” receiver as far as 150 miles away—if the listener had enough wire aerial, sensitive earphones, and clear weather. Not to be deterred by such problems…

Officials of the New York City Board of Education and principles of more than 25 city high schools recently witnessed the first successful demonstration of radio for instruction in high school classrooms. At its conclusion they were convinced that eventually radio will offer thousands of pupils in widely separate localities the advantage of listening to leading instructors and experts with whom otherwise they never would have come in contact.

In the demonstration, accountancy was chosen as the subject offering the most conclusive test of this new force in spreading education. From broadcasting station WJ7, in Newark New Jersey, a series of accountancy problems were broadcast in the high school classrooms. Students were seated at their adding machines. The general correctness of the classroom work was testimony of the clearness with which the radio waves carry. 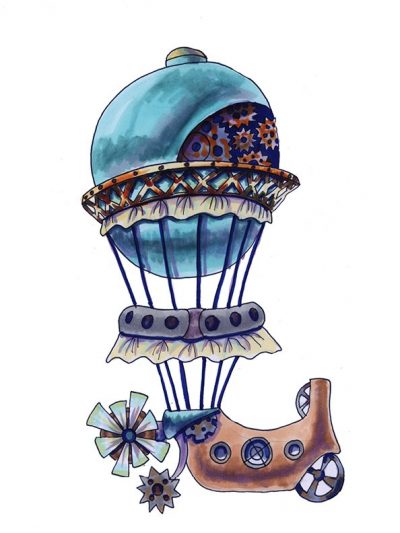 And one more fossil fuel story from 1923…

In a demonstration staged recently by the French automobile firm of Peugeot an automobile burning heavy oil exclusively made the trip from Paris to Bordeaux and back.

Not a drop of gasoline was used throughout the journey of nearly 800 miles. The average speed was 40 miles an hour, and the fuel consumption was about 15 miles to the gallon.

Although the experiment was not considered an absolute success, the Peugeot firm is satisfied that it is on the right track toward evolving a power unit that can dispense with gasoline or its substitution, the supply of which is diminishing.

While some of these experiments and concepts have some merit, one of the Popular Science stories from 1923 is titled “Experimenting with Steam Airplane.” Somehow that one just never took off. Probably just as well.