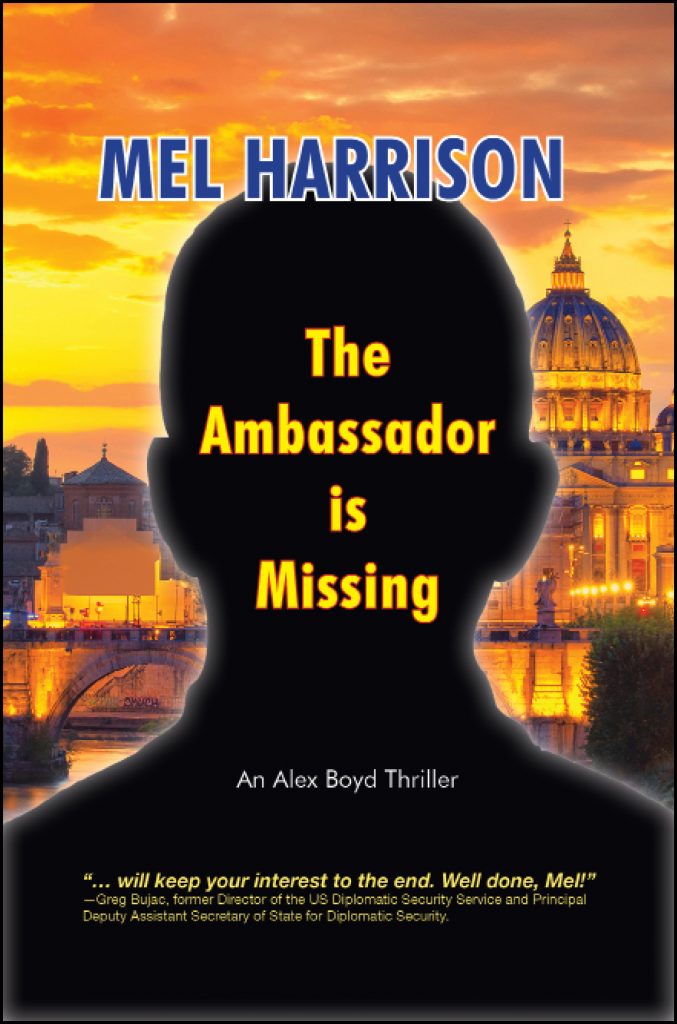 What’s not to like.? Everything exciting that one could ever want to read in a novel.
A far-away place, wondering what is going to happen next, and how is the “hero” going to get out of the predictament at hand.
If you haven’t read his first book ( Death in Pakistan) which was also a 5-star rated, I advise you to.

The Ambassador is Missing is a spectacular thriller in the Alex Boyd series. My only complaint is I could not put the novel down from start to finish, it was that great. Mel Harrison obviously has lived this type of life and I have seen all of the frustrating “overseas agencies” personalities that he has meticulously and accurately depicted in his latest novel. Keep these great books coming!

The Ambassador is Missing: An Alex Boyd Thriller

It’s More Nonstop Action when RSO Alex Boyd Arrives at the US Embassy in Rome. In the sequel to Death in Pakistan, Regional Security Officer Alex Boyd arrives in Rome expecting a comfortable assignment after the terrorist violence in Pakistan where he almost lost his life.

On his first day in Italy he’s caught in the crossfire during a bank robbery where he saves the life of a grateful Italian VIP. Alex’s new Embassy boss despises him for an old grievance, and his girlfriend, Rachel, is running hot and cold.

When terrorists kidnap the Ambassador and his wife, Alex swings into full-on action. He must maneuver through a maze of State Department bureaucratic incompetence and interference from the FBI, dodge bullets during police raids, and confront lying officials within the Embassy staff. After two weeks of being held in a filthy basement, the Ambassador is ill and running out of lifesaving medicine. With the FBI and State Department arguing with the Italians over how to deal with the crisis, Alex leads the way with the Italian police in a bold attempt to rescue the Ambassador and his wife while they are still alive. 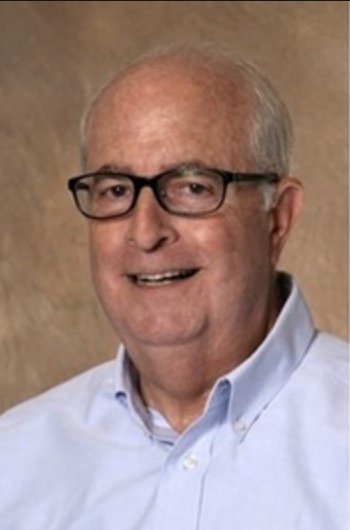