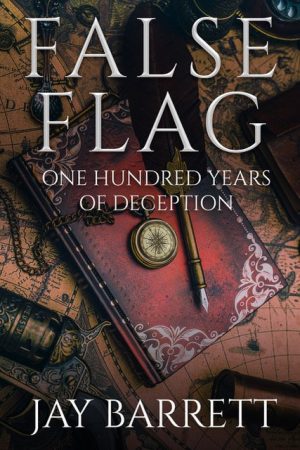 From action and adventure, to mystery and romance – this novel has it all! I felt like I was with the characters through the whole journey; whether they were in the North End, or on the expedition through Ecuador. A great page turner and story!

The only sound in Havana Harbor the night of February 15, 1898, were whining generators aboard the U.S.S. Maine. At 21:40 hours, a double explosion ripped her apart, sending her to the bottom with 260 of her 355-man crew. Soon after, Congress approved war with Spain.

Now, 76 years later, Admiral Hyman Rickover opens a new investigation into the sinking of the Maine. While pretending to cooperate, the National Security Agency secretly seeks to find and destroy the diary that would expose truth about what happened that night: a diary written onboard the Maine the day it was destroyed.
What’s that got to do with Tony April? Cruising down a four-lane highway, in his black Mustang Mach I, he receives a phone call putting him on a dark road with the National Security Agency. Soon he’s in deep, searching for the lost diary wanted by NSA, a beautiful woman, and nefarious others. It all leads to a 16th century map, the diary of a dead man, and the curse of Atahualpa, murdered leader of the Incas.

Travel with Tony April as he ventures into a world of espionage only you can enjoy. Tony’s too busy fighting the bad guys. 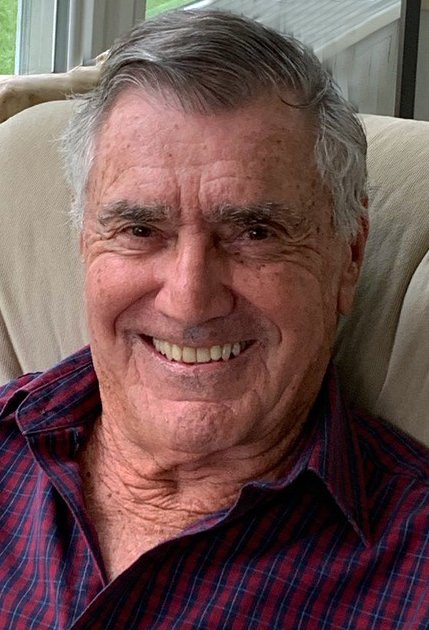