After the morning rain, the path through the woods felt spongy to my step. Wet leaves glistened beneath my boots. Some curled like little cups holding the rainwater, and I could imagine small animals sipping from them. A short way down the path, I noticed a rough wooden sign nailed to tree. A quote burnt into the wood offered an observation about the woods that well matched what I experienced this early autumn day: “The trees were covered with brown, yellow, and scarlet leaves which drifted down softly to blanket the ground under a rich, crisp carpet.” The quote was signed “CJS Field Notes.”

As I walked, I noticed more of these signs offering sage commentary about the woods and its inhabitants. One stopped me short. “Listen to the silence like the birds do.” I tried. I tried to be completely in the moment. I listened to the silences between the bird calls. I felt the lingering rain on my skin. I smelled the sweet green air. Then, a jaunty woodpecker began his rapid percussion and I lost that moment of silence. Once again, I walked the path, this time in step with the woodpecker’s cadence.

Long before Rachel Carson’s Silent Spring warned of human destruction to the environment, birds sang from every treetop in Maine — the lilt of the Northern Thrush, the energetic tap tap tap of the Downy Woodpecker, the lush baritone of the Barred Owl… A curious, if somewhat eccentric woman captured them in photograph and word. She recorded in rich detail the lives of birds inhabiting her Maine woods, but also observed with a keen eye the environmental interdependencies that allowed them to thrive. Pioneer ornithologist and photographer Cordelia Stanwood described a model of nature’s intricate lattice work upon which later generations of environmentalists would build. 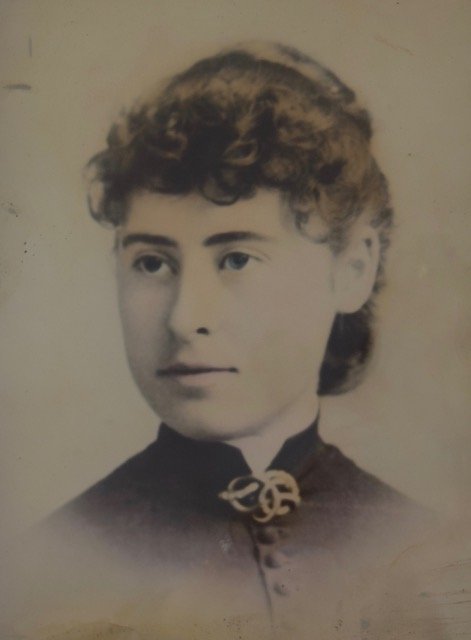 Walking through Cordelia’s woods, I tried to listen to the orchestra of birds, insects, and swaying trees as she once did. Her home, now known as “Birdsacre,” is a 200-acre wildlife sanctuary that welcomes school groups, the odd traveler like me, and of course, thousands of birds. I literally found Birdsacre by accident having never heard of Cordelia Stanwood before I arrived at her home. For a week, I’d been vacationing in Arcadia National Forest and Bar Harbor, Maine. Reviewing a map for my trip home, I spotted Birdsacre Wildlife Sanctuary. A short hike and a bit of birding before the long ride home appealed to me, so I stopped.

At the front of the property sat Cordelia’s house, an old, white cape style cottage badly in need of paint. The homestead now serves as a museum about the life and career of this remarkable woman. When I entered Cordelia’s house, curator Diane Castle met me at the door. She graciously showed me around and answered my many questions about the mysterious woman who had once lived here.

Cordelia Stanwood was born in this house in Ellsworth, Maine in 1865, the first of five children of Sea Captain Roswell Stanwood and his wife Margaret Stanwood. To give Cordelia, or Cordie as they called her, a better education, when she reached 14 her parents sent her to live with an aunt in Providence, Rhode Island. After graduating from boarding school, Cordie went on to college and earned a teaching degree. For 17 years, she taught children. Restless and rebellious against social constraints, she worked in nine different schools across three states during those years; she never spent more than two years in any one place. At 39, Cordie suffered a nervous breakdown and returned to the family homestead.

Returning to her woods slowly revived Cordie’s will to live. She wrote in her journal, “Oh, world, you are there after all. You haven’t changed. It is I who have been away, and you have been waiting for me all the time.” Cordie spent more and more time in the woods and began recording in great detail what she saw and heard. Insatiably curious, she read every book on the environment and ornithology she could lay hands on. Eager to learn from the authors she read, she corresponded with the great naturalists of the day about some of her own findings. Emboldened by their encouragement, Cordie started writing articles of her own.

Fascinated by the drawings and photographs of birds she saw in the literature, Cordie asked Frank M. Chapman, the director of the American Museum of Natural History and editor of Bird Lore, to recommend a camera. With the help of a local portrait photographer, she quickly learned to use her new box-style Eastman Kodak camera and to develop photographs from the 5×7 glass plates. Cordelia Stanwood became one of the earliest pioneers of bird photography. During her career, she took over 1,000 photos of birds, their nests and habitats, and the flowers of the woodlands.

Cordie’s work appeared in every important nature and ornithology publication of the era. She frequently wrote illustrated articles for the Audubon Society’s magazine, Bird Lore; the American Ornithologist Union’s journal, The Auk; Nature Magazine; and Nature and Culture. As leading naturalists published major new books, they sought her out. Cordie contributed to the Smithsonian’s Life Histories of North American Birds, Edward Forbush’s three volume Birds of Massachusetts and Other New England States, Ralph Palmer’s Maine Birds, and countless other publications in the United States and England. 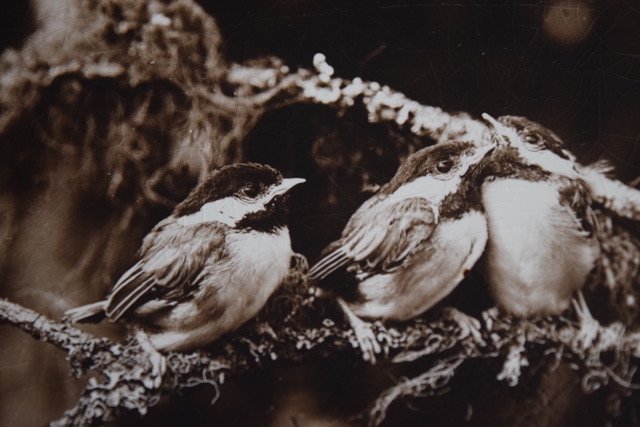 Cordie’s legacy lies not only at Birdsacre, but in those she informed and inspired. In 1959 another Maine naturalist, Rachel Carson, eulogized the “sudden silencing of the songs of birds, the obliteration of their color and beauty.” Carson’s 1962 book, Silent Spring, raged a war against the poisonous pesticide DDT and sparked the modern environmentalist movement.

As I said goodbye to Cordie’s woods, I heard the sweet song of the Hermit Thrush. The melodious piping lightened my heart and step. I’m grateful that the birds of the Maine woods yet sing. And I’m grateful to the women, Cordelia Stanwood and Rachel Carson, who helped them survive. 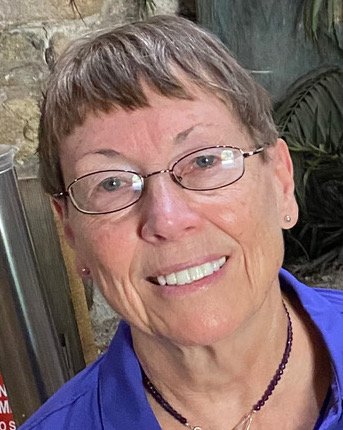 For over 25 years, Clay Gish worked as an exhibit designer, developing the vision, educational goals, and scripts for museums around the world. As a historian and adjunct professor, she taught American history and government and published several scholarly articles on child labor during the industrial revolution.

Since retirement, Clay has written the award-winning travel blog, This Thursday’s Child (www.thisthursdayschild.com). Recently, she turned her hand to fiction with an emphasis on historical narrative. Her first short story, “Boots, Bonnets & Bayonets” was recently published in the Copperfield Review Quarterly.

Clay’s short story was one of several chosen to be read aloud at a recent Writers League of The Villages event held at Mystic Ice Cream.

2 thoughts on “Before the Silent Spring”