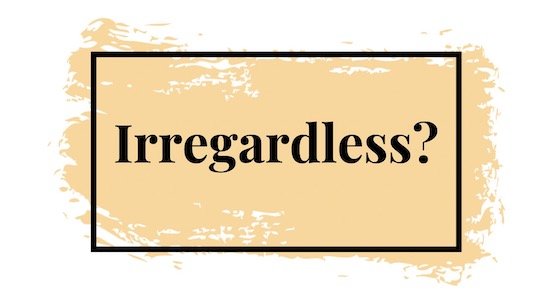 Is Irregardless a Real Word?

Maybe Yes, Maybe No. Depends who you ask.

The Chicago Manual of Style says “No.” 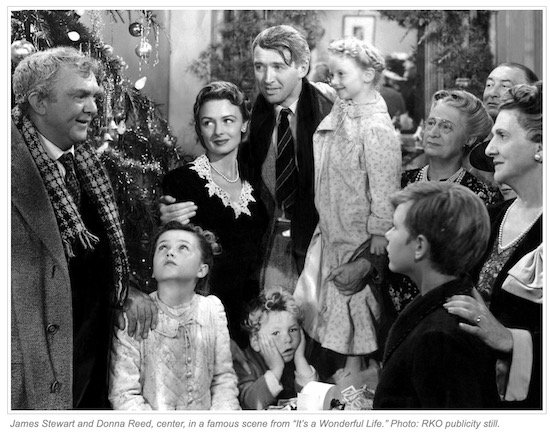 Perhaps the most beloved Christmas film of all time got its start during a morning shave.

Philip Van Doren Stern, while getting ready for work one day in 1938, had an idea for a story: A stranger appears from nowhere to save a husband and father from a suicide attempt on Christmas Eve, restoring his joy of living by helping him realize his value to others. 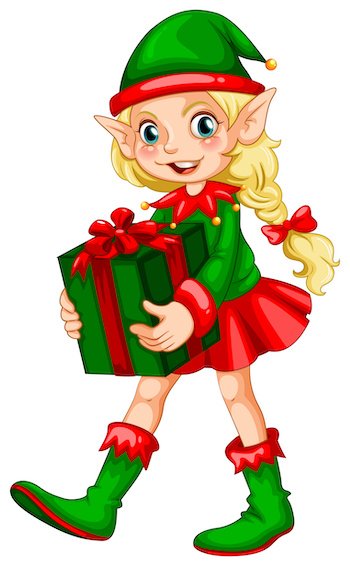 It was December 23, 2009. Our adult children were home for Christmas. It was day two of five. The three sons-in- laws played the board game, War in one room. Our daughters were on electronic devices—shopping.

Our granddaughter was now sprawled on the floor in the open-concept living room-kitchen in front of the television, which blared full blast on the Discovery Channel.

I couldn’t look at the screen. Somewhere a zebra was being taken down by an enormous cat. I would have preferred the Disney Channel, but Discovery was the parent-approved choice. 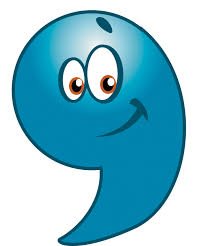 What is the oxford comma and when do you use it? 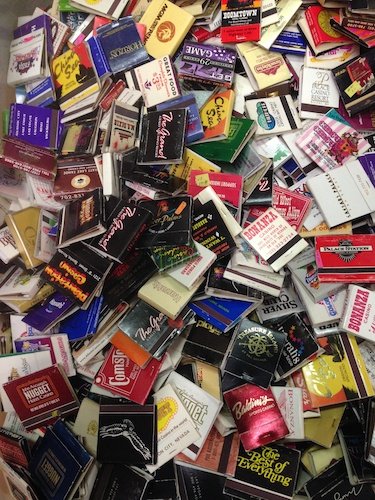 New hobbies for over the holidays.

Looking for a new interest? Here are 17 unusual hobbies. 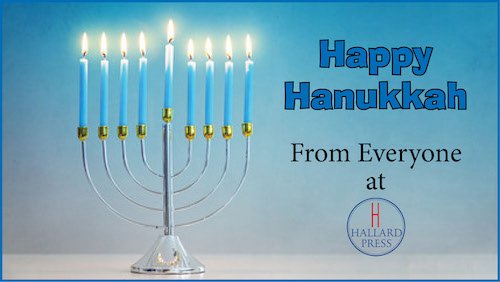 Hanukkah Trivia – Why do we celebrate Hanukkah for eight nights? Lighting the menorah. 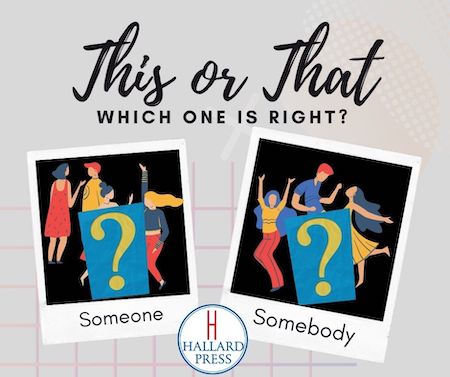 Indefinite pronouns are used when you don’t know (or care) what the specific noun is, but you just need to indicate that there is a noun.

Indefinite pronouns include: each, either, both, several, neither, nothing. 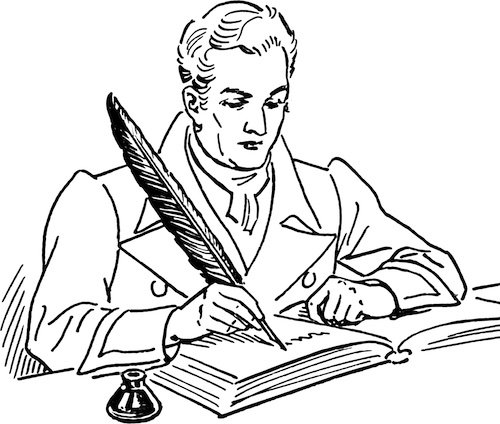 Much of our modern language didn’t exist more than a few hundred years ago.

So who changed it? Who made up all these words and phrases? 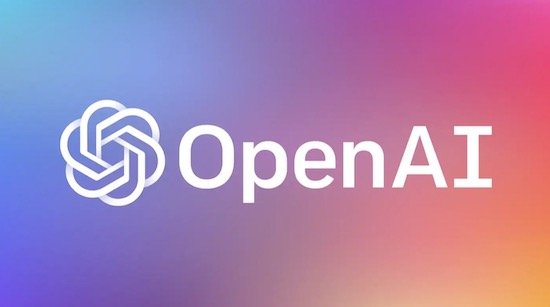 Artificial Intelligence is here and it’s more sophisticated than you think.

Basically, you ask it a question and it will reply. It’s not like Siri or Alexa; it thinks for you! 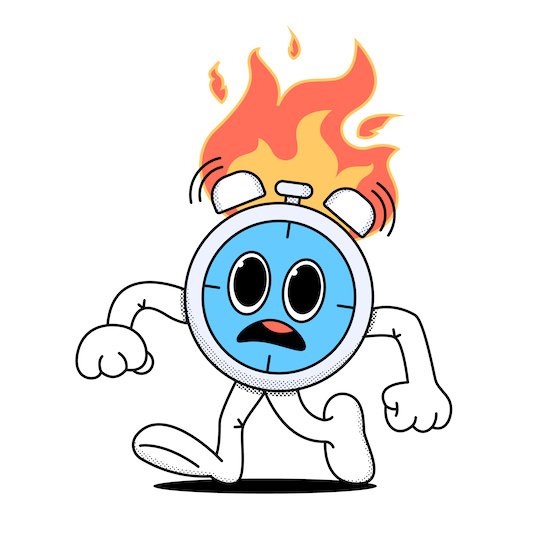 What could go wrong??? 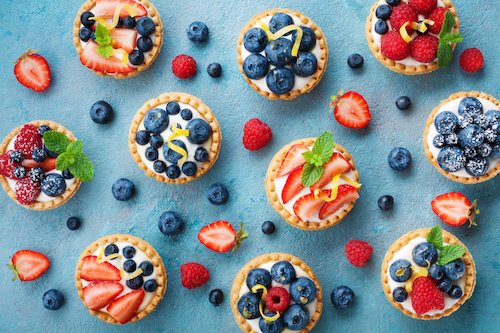 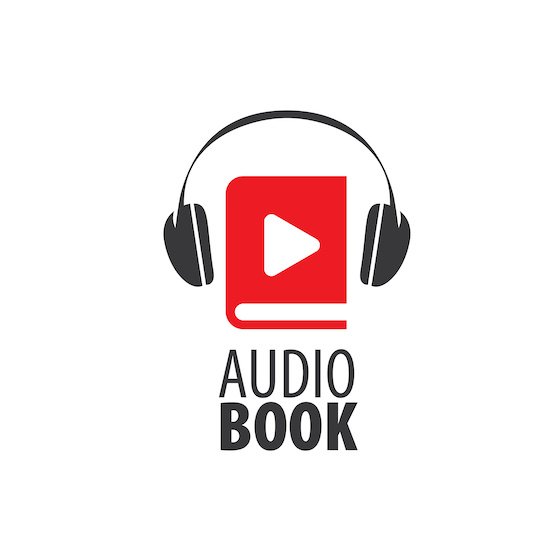 How does a self-published author get their book onto Audible or iTunes?

What steps are involved and how complicated is it to publish an audiobook?